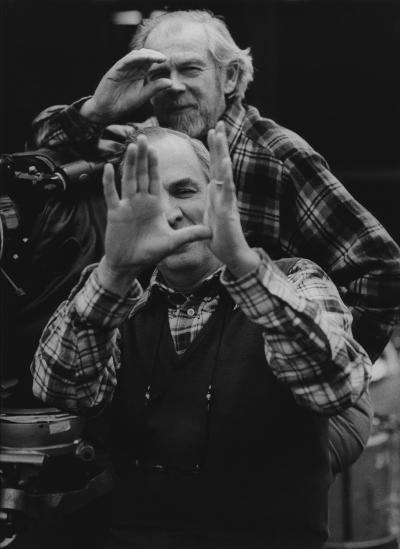 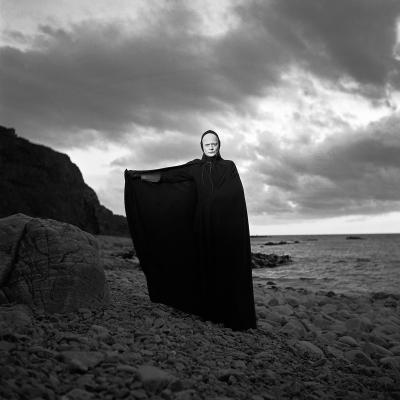 Ingmar Bergman and His Legacy in Fashion and Art

Ingmar Bergman (1918-2007) – renowned Swedish director, scriptwriter, theater manager, dramatist, and author – would have been 100 years old in July 2018. To honor this accomplished filmmaker, Bergman’s anniversary is being celebrated worldwide.

The exhibition Ingmar Bergman and His Legacy in Fashion and Art introduces Ingmar Bergman and four of his films: The Seventh Seal, Persona, Scenes from a Marriage, and Fanny and Alexander. The exhibition emphasizes the influence that Bergman – an iconic film maker and reluctant trend setter – has on today’s fashion and art. While Bergman himself dressed simply throughout his life, the fashions introduced through his films remain trendy in Sweden today.

In addition to describing Bergman’s legacy, the exhibition includes photographs, a timeline of Bergman’s career (which includes 60 films, 172 theater productions and around 300 writings), and an installation of clips that take visitors into Bergman’s universe with scenes from films, interviews, and behind-the-scenes clips, among others.

Ingmar Bergman and His Legacy in Fashion and Art will be on-view on ASHM’s Balcony starting from August 24th, 2018 until Spring 2019. This exhibition was developed by the Swedish Institute and is on view at ASHM through the support of the Consulate General of Sweden in New York and the International House’s Lightbox Film Center, Philadelphia’s premier exhibitor of film and moving picture.