Culture comes alive during the many events hosted by the American Swedish Historical Museum throughout the year. Join us and discover the food, music and holidays of Sweden, experience our newest exhibitions or check out of educational programs for both children and adults. 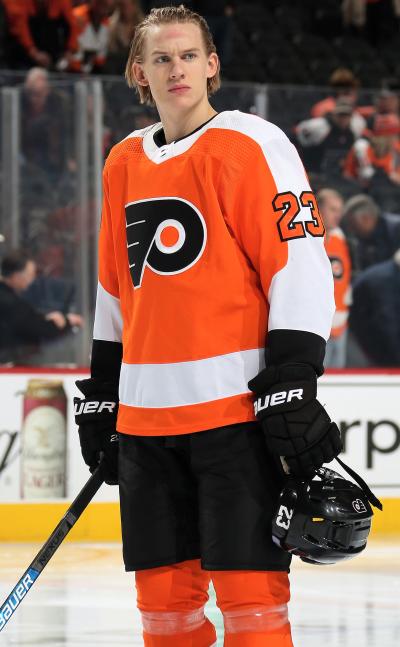 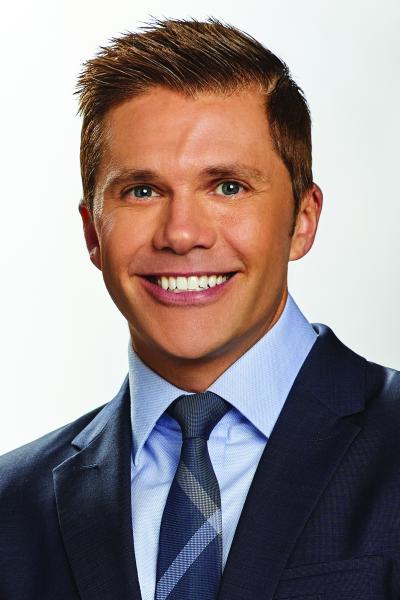 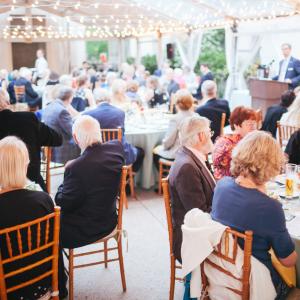 Refunds will not be granted for cancellations after the registration deadline.

Join us for this fundraising dinner to celebrate our 2022 Outstanding Achievement Award Honorees, Adam Joseph and Oskar Lindblom. Guests will enjoy Valborg night festivities, a silent auction, and a three-course dinner by Jeffrey A. Miller Catering. Seating is limited; RSVP by April 8th, 2022. Please note, that proof of vaccination is required to attend the event.

You may recognize Adam as a meteorologist on 6abc’s Action News, but you may not know he is a Swedish-American. Adam joined the Action News weather team as a meteorologist in April 2005. He contributes to countless station specials, including the 6abc Thanksgiving Day Parade, the Flower Show, and the Auto Show preview specials. Outside of work, Adam enjoys spending time with family and fitness. He is also heavily involved in the companies Belong and Pride to make the workplace more diverse and comfortable through a commitment to celebrate differences. Adam has received many honors throughout his career. He was voted Philadelphia’s Best Meteorologist by Philadelphia Magazine in 2009 and has been awarded best TV Meteorologist by Main Line Today several times. In 2015, Adam was named in Out Magazine’s Out 100 when he became Philadelphia’s first out on-air news personality. ASHM is excited to add our Outstanding Achievement Award to his list of achievements.

Oskar Lindblom was born in Gävle, Sweden. He began playing ice hockey as a child, following in his father’s footsteps. Oskar had early success as a team captain for the Brynäs under-16 team. Lindblom then competed as a member of Team Sweden at the 2013 World U-17 Hockey Challenge, where he led Sweden to a Gold Medal as the tournament’s leading scorer. Lindblom played three seasons for Brynäs in the Swedish Hockey League after being a fifth-round pick in the 2014 NHL Draft. He first signed with the Philadelphia Flyers in 2017. Lindblom started in a top-six role for the 2019-20 season when he was diagnosed with Ewing’s sarcoma in December 2019. Oskar took time off for treatment which was completed in July 2020. He returned to the Flyers lineup in September for the 2020-21 season as a left-wing forward. On April 18th, 2021, the Flyers honored Lindblom at their annual Hockey Fights Cancer game. He was the winner of the Bill Masterton Memorial Trophy for best exemplifying the qualities of perseverance, sportsmanship, and dedication to hockey for the 2020-21 season. ASHM is excited to honor Oskar with our Outstanding Achievement Award and looks forward to the many more accomplishments to come in his career.