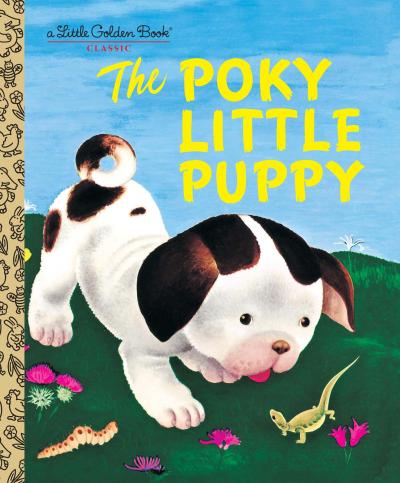 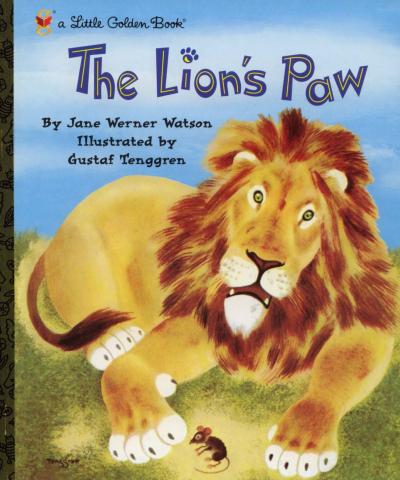 From Fairy Tale to Fantasy: The Art of Gustaf Tenggren

You are probably familiar with Gustaf Tenggren’s art without even knowing his name. This exhibit charts Tenggren’s career in the United States—from his early successes in New York to his time at Walt Disney Studios and eventual retirement in Maine.

Tenggren’s art is magical, atmospheric, moody, and enchanting. Such qualities endeared the young artist to Nordic publishers in the early 1900s for children’s books such as “Among Gnomes and Trolls” or the tales of the Brothers Grimm.

Yet Americans saw Tenggren's style as too exotic. An entrepreneurial artist, Tenggren adapted his style to be better suited to Americans by blending dark Nordic fairy tales with charming, colorful characters.

Through this adaptability, Tenggren’s brought rural Swedish imagery to American audiences. Tenggren's work for Disney and Golden Books are among his most renowned - Snow White and the Seven Dwarfs (1937), Pinocchio (1940), Fantasia (1940), the Poky Little Puppy, and Mother Goose all remind viewers of the roles of immigrants in our most celebrated American art. As a show designed to connect older generations with younger ones through cherished childhood characters, you will not want to miss it.

This exhibition was curated by Lars Emanuelsson and organized by Millesgården. It is made possible at ASHM by a grant from the Davenport Family Foundation.

We are grateful for additional support from the ASHM Auxiliary, Barbro Osher Pro Suecia Foundation, Midsommarklubben, and an anonymous foundation. Support provided by the Philadelphia Cultural Fund. Funding for the American Swedish Historical Museum is supported by a grant from the Pennsylvania Historical and Museum Commission, a state agency funded by the Commonwealth of Pennsylvania.